BEIJING, China. July. 22, 2022 - InnoCare (HKEX: 09969) today announced that tafasitamab (Minjuvi®) in combination with lenalidomide has been approved by the Health Commission and Medical Products Administration of Hainan Province, under the early access program in Boao Lecheng International Medical Tourism Pilot Zone, for the treatment of adult patients with relapsed or refractory diffuse large B-cell lymphoma (DLBCL) who are not eligible for autologous stem cell transplant (ASCT). Through this program, the first prescription of tafasitamab in combination with lenalidomide was filled in China at the Ruijin HainanHospital for an eligible DLBCL patient.

Boao Lecheng International Medical Tourism Pilot Zone, also known as Boao Hope City, allows individuals with urgent unmet needs to access innovative drugs, medical devices and technologies that have not yet been approved by NMPA in China but that have been approved by regulatory authorities overseas.

Dr. Jasmine Cui, Co-founder, Chairwoman and CEO of InnoCare, said, “This prescription marks the first application of tafasitamab for patients in China. InnoCare has been committed to bringing innovative drugs to patients and physicians in China. In addition to Hainan practice, as previously announced, we are advancing the registrational trial recently approved by the NMPA with the goal of providing relapsed or refractory diffuse large B-cell lymphoma patients with unmet medical needs access to this combination, if approved.”

Tafasitamab, a humanized Fc-modified cytolytic CD19 targeting monoclonal antibody, is not approved by the NMPA for any indication in China, except for the early access program in Boao Lecheng International Medical Tourism Pilot Zone for the treatment of eligible DLBCL patients.

Tafasitamab is conditionally approved by both the U.S. Food and Drug Administration (FDA) and European Medicines Agency (EMA) in combination with lenalidomide for the treatment of relapsed or refractory DLBCL patients who are not eligible for ASCT.

DLBCL is the most common type of non-Hodgkin lymphoma (NHL), and its incidence accounts for 31% to 34% of NHL globally. In China, DLBCL accounts for 45.8% of all NHLs[1].

In the United States, Monjuvi® (tafasitamab-cxix) is approved by the U.S. Food and Drug Administration in combination with lenalidomide for the treatment of adult patients with relapsed or refractory DLBCL not otherwise specified, including DLBCL arising from low grade lymphoma, and who are not eligible for ASCT. This indication is approved under accelerated approval based on overall response rate. Continued approval for this indication may be contingent upon verification of clinical benefit in a confirmatory trial(s).

In Europe, Minjuvi® (tafasitamab) received conditional approval, in combination with lenalidomide, followed by Minjuvi monotherapy, for the treatment of adult patients with relapsed or refractory diffuse large B-cell lymphoma (DLBCL) who are not eligible for autologous stem cell transplant (ASCT).

Tafasitamab is being clinically investigated as a therapeutic option in B-cell malignancies in several ongoing combination trials.

Monjuvi® and Minjuvi® are registered trademarks of MorphoSys AG. Tafasitamab is co-marketed by Incyte and MorphoSys under the brand name MONJUVI® in the U.S., and marketed by Incyte under the brand name Minjuvi® in Europe, the UK and Canada. As part of its agreement with MorphoSys, Incyte received exclusive commercialization rights for tafasitamab outside the United States, and in August 2021, Incyte entered into a collaboration and license agreement with InnoCare for the development and exclusive commercialization of tafasitamab in hematology and oncology in Greater China.

XmAb® is a registered trademark of Xencor, Inc.

InnoCare is a commercial stage biopharmaceutical company committed to discovering, developing, and commercializing first-in-class and/or best-in-class drugs for the treatment of cancer and autoimmune diseases. We strategically focus on lymphoma, solid tumors, and autoimmune diseases with high unmet medical needs in China and worldwide. InnoCare has branches in Beijing, Nanjing, Shanghai, Guangzhou and the United States. 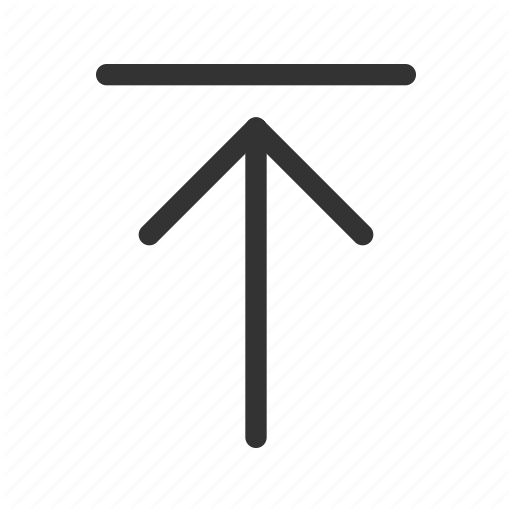